Percepted, a New York based design company has worked with many companies  within the  consumer goods industry 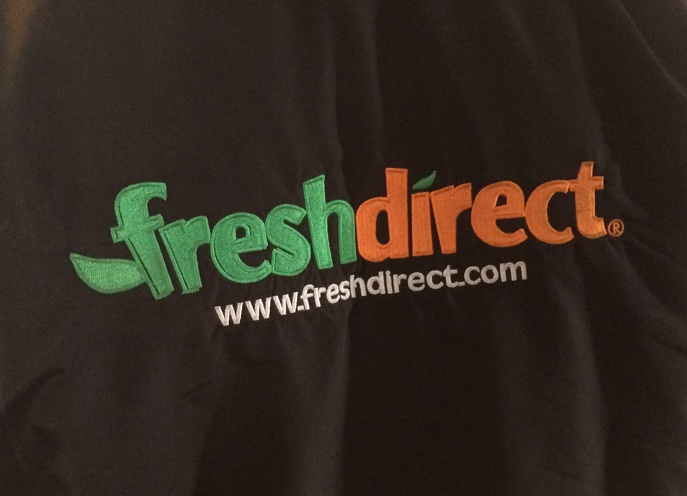 FreshDirect – a Groundbreaker Gets a Logo

FreshDirect was launching its pioneering online grocery service in New York City. It was a business idea often talked about, but no one had yet succeeded at. Part of the effort included designing a brand identity that would help establish what would become the first successful online grocer…. More 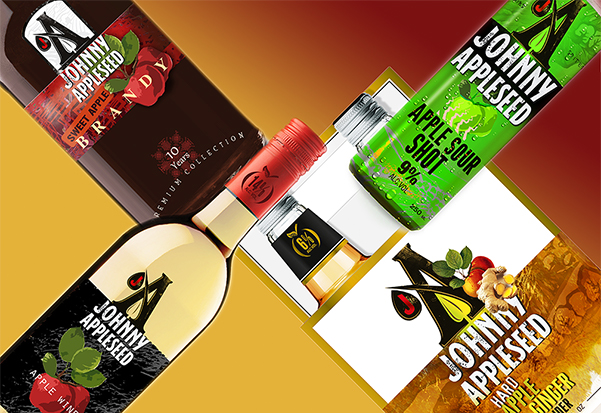