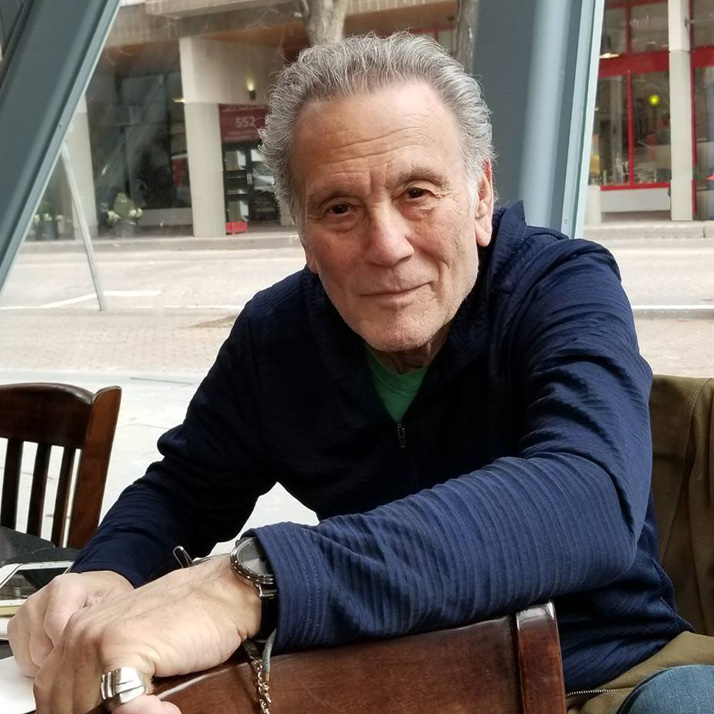 David Enock, an innovative communications designer and art director who began his career in the 1960s in New York City died August 9, 2020 in Manhattan. He was 84.

David became immersed in the creative revolution taking place in advertising at the time and was a practitioner of a new kind of American advertising design inspired by the Bauhaus and early 20th century modern art. His work explored the impact that form, color and subject could have on advertising by using a bolder language of geometry and functionality. His communications style developed where the inherent attributes of what was being promoted were celebrated, moving away from secondary ornamentation and metaphors. His repertoire included logos, publication design, annual reports, advertising, books and book covers, poster art, packaging and architecture. Later in his career he embraced computers as a tool for design as well as designing for the internet, software and screen-based interfaces.

David leaves BC&G in 1961 and co-founds Eisenman & Enock, an integrated advertising agency and graphic design company where for more than 25 years, they share their passion for creativity and modern design creating a wide range of communications materials and advertising. Their early client roster includes Pepsi-Cola Company, Mead Paper, IBM, the American Federation of the Arts, The museum of Modern Art (MOMA), and the Metropolitan Museum of Art.

During the 1970’s his work includes designing the “finger-in-pipe” logo for Par, the largest plumbing, mechanical and fire protection company in the northeast, a memorable symbol often seen on work trucks throughout the streets of New York City. When soccer superstar Péle came to the United States to play for
the New York Cosmos, David created the Péle logo and licensing identity for Warner Communications. Mead Paper Company invited David to design “Call for Entries, Paper Power 1” for its first annual design competition of conceptual thinking with paper.

In the early 1980’s Eisenman & Enock developed a wildly successful brand image and advertising campaign for upstart shoe designers Susan Bennis/Warren Edwards. The campaign’s striking graphical compositions of what was coined “The Most Extravagant Shoes, Boots and Accessories in Manhattan” elevated creativity in the sleepy shoe advertising category, markedly changing how shoes were advertised. Clients at the time also include American Express, TWA, Izod Lacoste, Wilson Sporting Goods, and The American Cancer Society.

In the 1990’s David left E&E and co-founded Enock, Inc. and subsequently Enock Interactive with his sons Matt and Chris. During the 1990’s they worked closely with The Nasdaq Stock Market during a period of intense competition with the New York Stock Exchange. His company designed a wide range of initiatives for Nasdaq including the logo and corporate identity, the Nasdaq MarketSite, a large format display at their New York headquarters in Times Square where the public, the media and investors can connect with market conditions and activity in real-time, and the Nasdaq.com website which was one of the first websites to display stock quotes and other real time market data. Other client work at the time include designing the on-screen logo for Shukovsky English Entertainment, creators of the television series Murphy Brown, The Fresh Direct logo, and New Balance shoe packaging among others.

David was an avid Art Deco forager, with many period “finds” in the second-hand shops throughout NYC in the 1960s and 70s. Later in life David continued to draw and paint and consult with his sons at Percepted, their New York based user experience and branding company. He enjoyed his neighborhood friends on Roosevelt Island and going to the family house on Long Island.

David is survived by his wife Wanda, his son Chris and wife Gina and their two sons Alexander and Andrew, his son Matt and wife Carrie and their daughter and son, Penny and Owen. 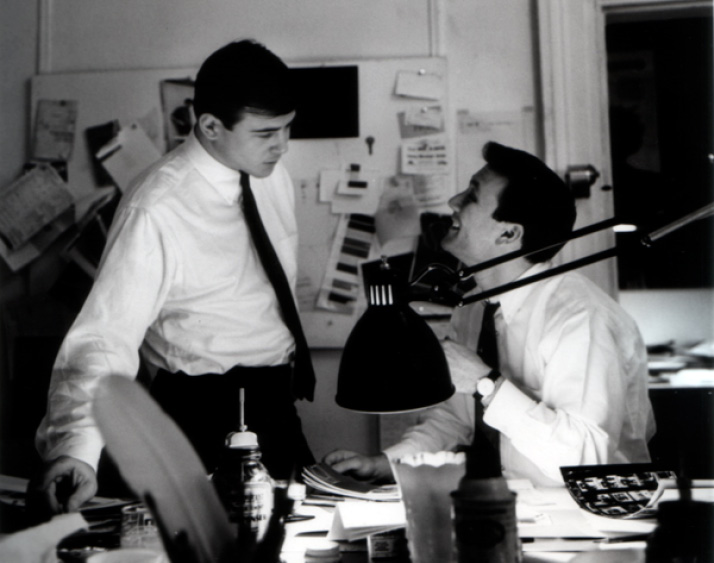 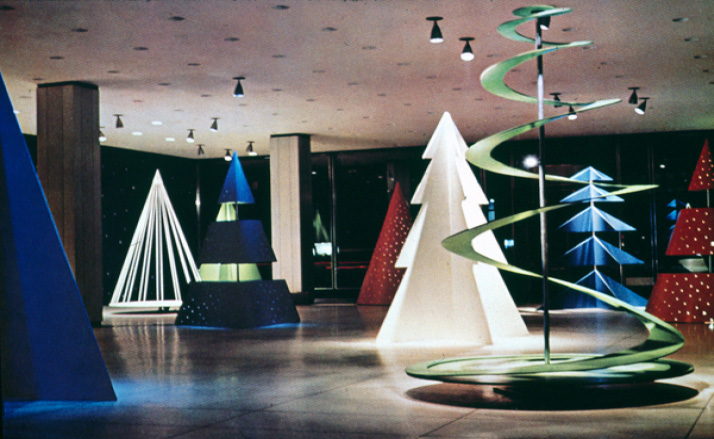 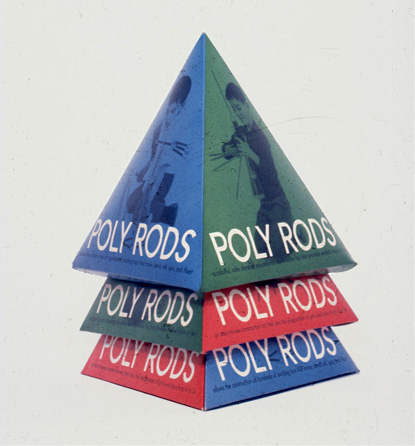 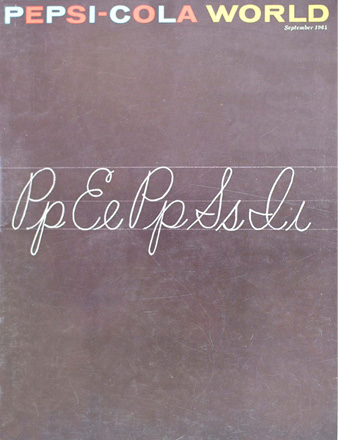 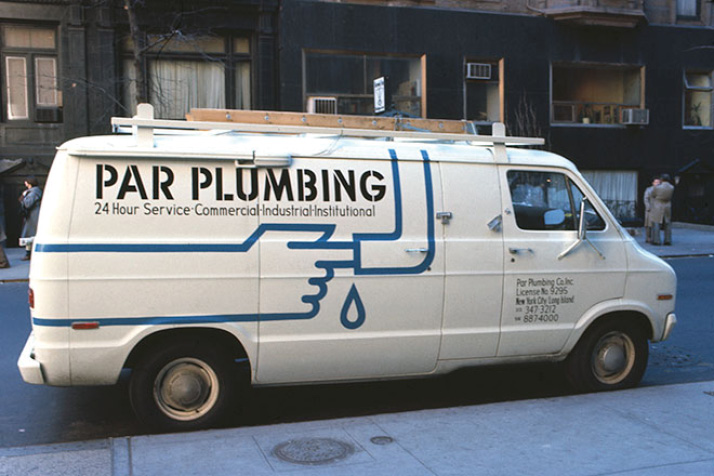 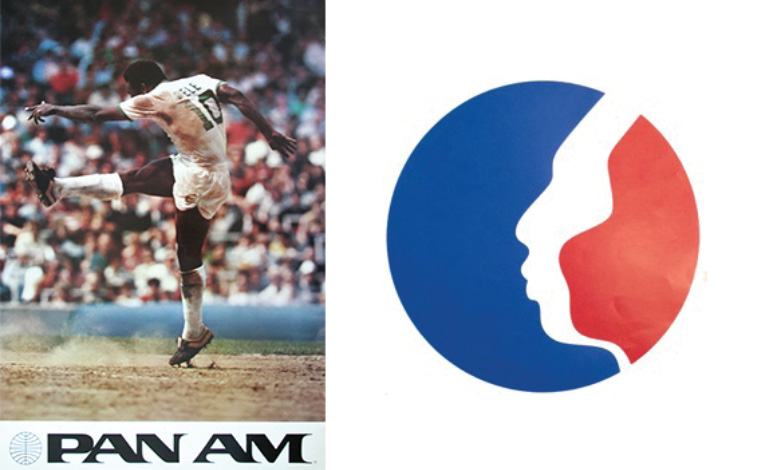 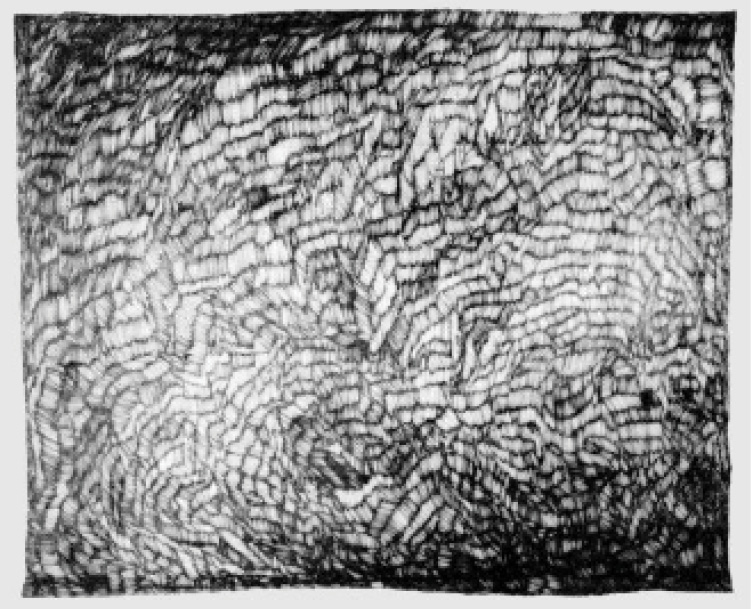 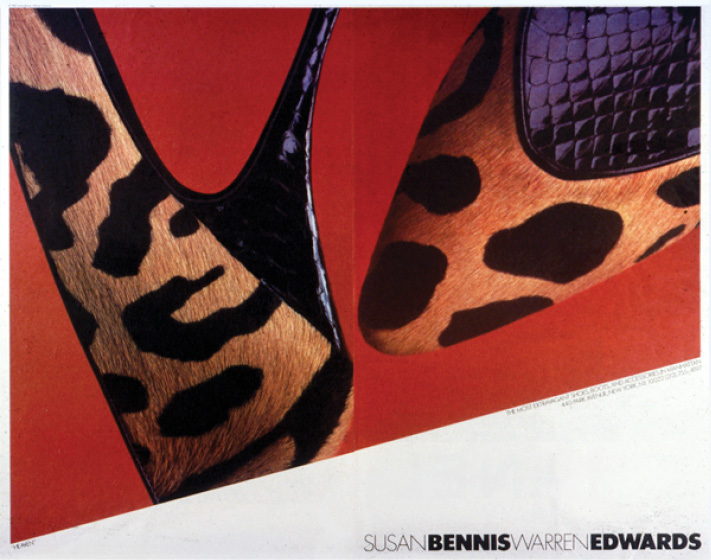 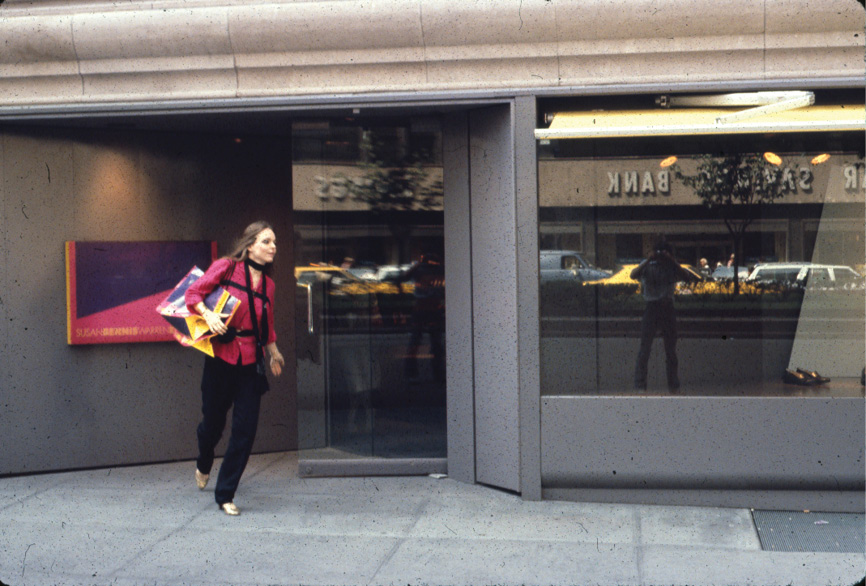 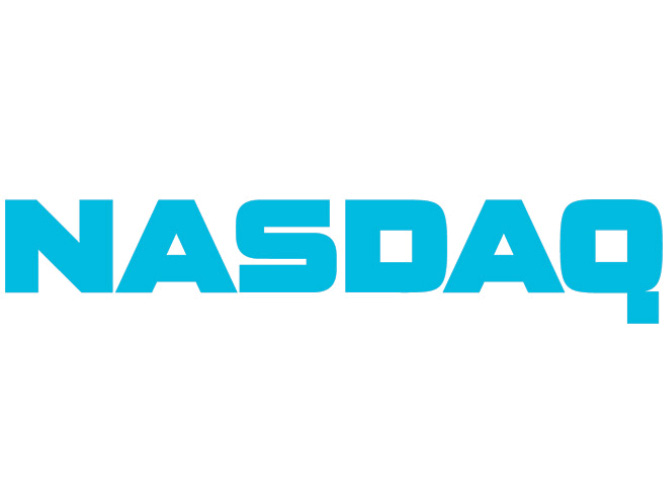 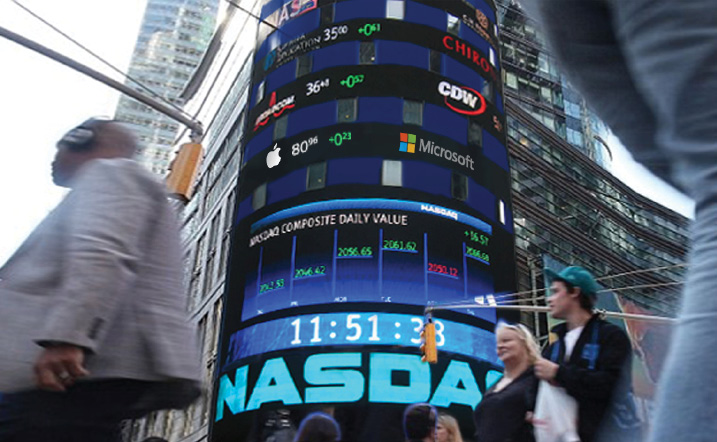 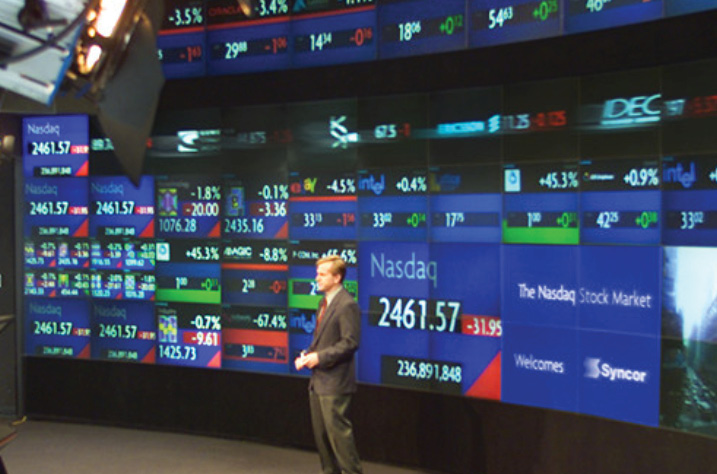 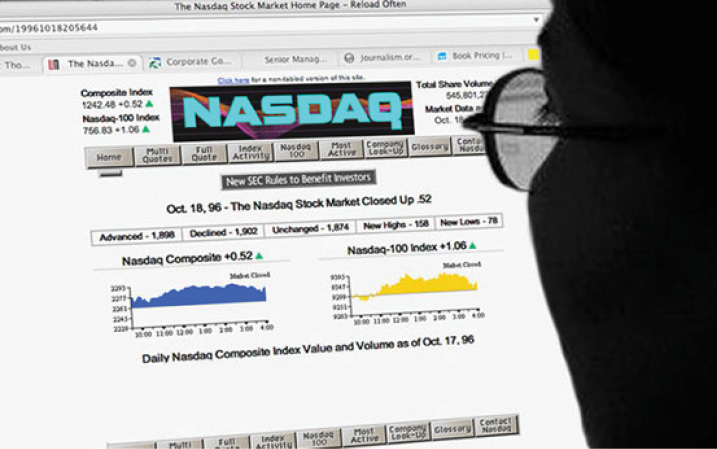 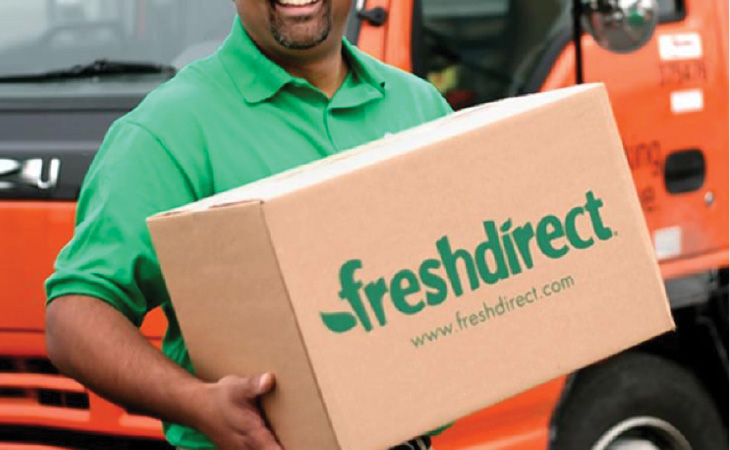 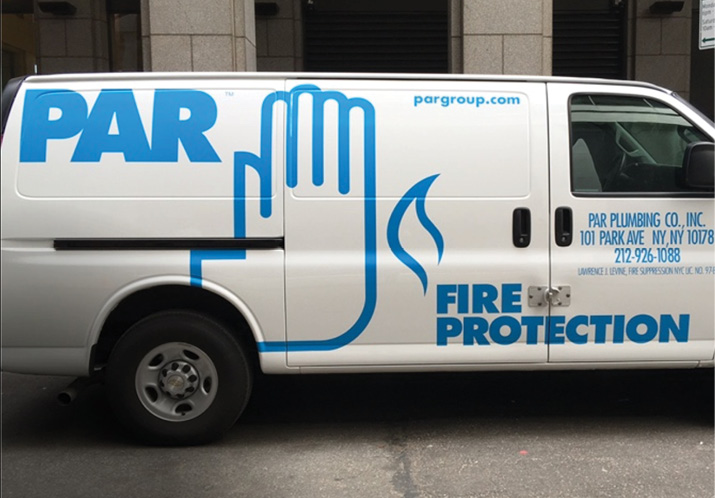