FreshDirect – a Groundbreaker Gets a Logo

It was a business idea often talked about, but no one had yet succeeded at. Part of the effort included designing a brand identity that would help establish what would become the first successful online grocer.

They had already secured the name FreshDirect. In designing the logo we set out to help convey that FreshDirect was an innovator in a new category that promised faster, fresher, competitively priced food, yet at the same time felt established, and a company you could trust to know food and be your purveyor of choice. 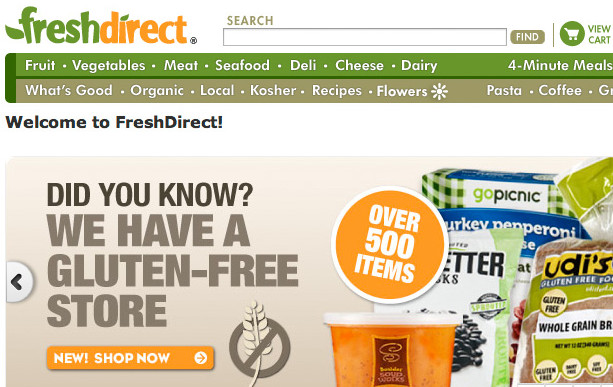 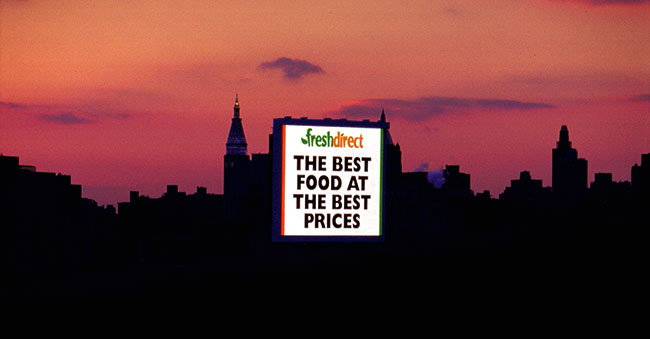